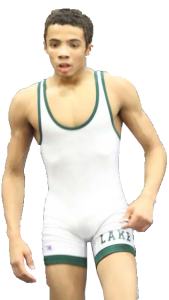 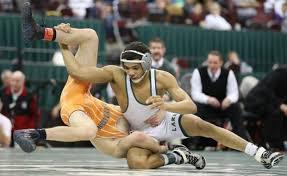 Kevon Freeman, son of James Freeman, former underdog, transcended to elite wrestling status. This year Kevon conquered his dream of becoming a state champion title holder in the 132-pound championship match of the 2016 OHSAA Division II State Wrestling Tournament. His responses to his new status was “First seed is great but being an underdog makes your winnings all that better” which means his latest win was his highlight of the year. Freeman defeated his opponent with a takedown in the third period to defeat Uhrichsville Claymont’s Lane Peters, 4-3, to become Lake Catholic’s first sophomore state champion. The 132 pounder champion realized his opponent didn’t have a decent shot to take him down with and he was just going to counter off Freeman’s shots so Kevon realized he just needed to take his time and be more precise with his shot and it paid off when Kevon took the most important shot of his wrestling career, taking down his opponent for the win.

Freeman was one of four Lake Catholic wrestlers to reach the state semifinals but he was the only one to reach the championship match. Kevon Freeman placed 6th at the Ohio High School State Wrestling Tournament in 2015. On March 14th 2015, Kevon said “Coming back next year to win it …. Won’t settle for 6th”. He didn’t settle for 6th place this year, let alone second. He placed first at Sectionals, Districts and finally State, walking away with several championship titles and a season record of 37 – 5. 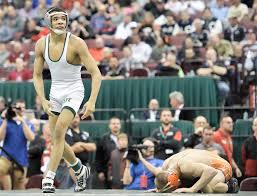 Kevon started wrestling when he was only 6 years old. Motivated and inspired by his big brother Jordan who also wrestled. As kids, they wrestled for Brush wrestling team and Kevon started with Gridiron Biddy wrestling and then became part of the Lake Catholic wrestling team.
Kevon is an inspiration to his current team, through hard work and perseverance he was able to overcome adversity and hone in on his skills and technique while thinking of turkey tacos and listening to Bob Marley during training. As Freeman said,” You gotta do what you gotta do” and he did just that. With Freeman’s win at the state championship wrestling tournament, Lake Catholic finished the tournament in third place as a team with 72.5 points, finishing just behind Canfield (83) and state champion St. Paris Graham (253). Kevon proclaims, “I see, I want, I grind, I get,” and he achieved what he wanted this year so it’s back to grinding in the off season. It’s hard to stay on top once your there and Kevon has no intentions of relinquishing his current status as Ohio’s 2016 State Wrestling Champion. Great work Kevon, we can’t wait to see how much farther you progress in the years to come. 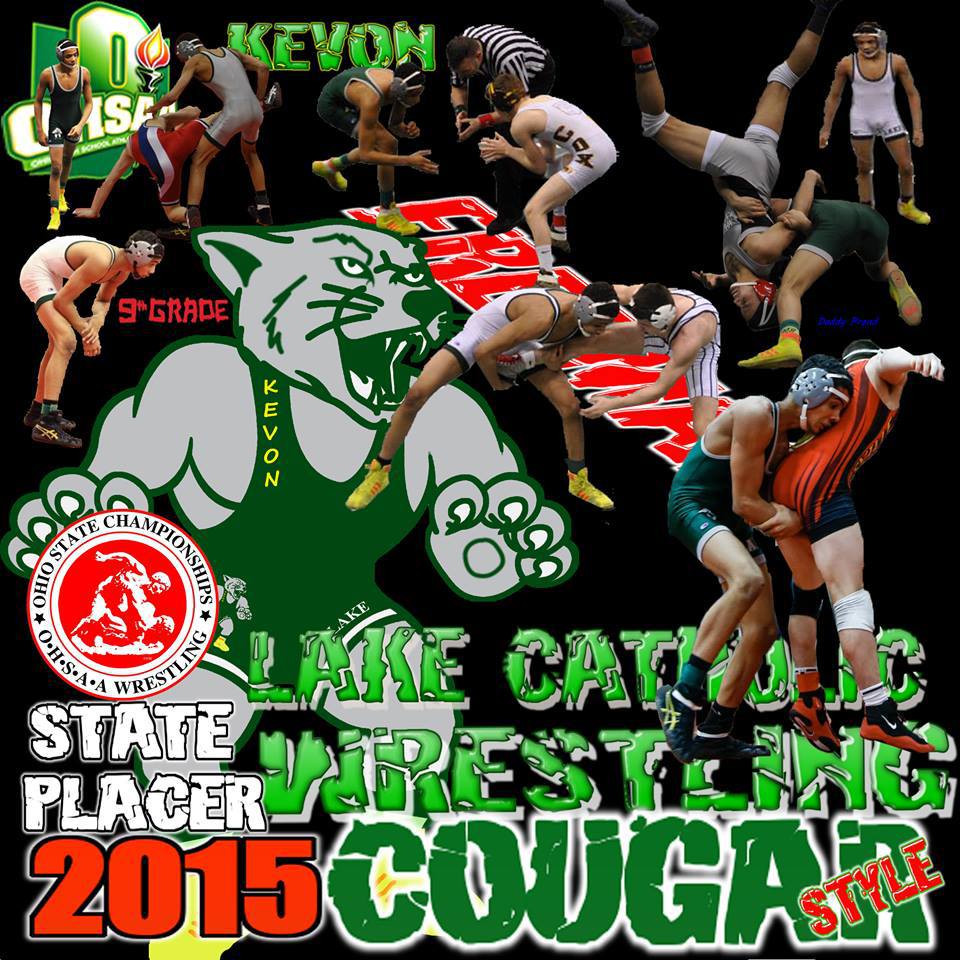